Created in or around 1995, on the heels of Percy Miller Sr. aka Master P and his signing and the historic "80-20" deal with Priority Records. No Limit Records began a unprecedented run of success and wealth, with Percy Miller Sr at the forefront. No Limit Records would go on to producer over 30 million hit records and Master P amassing a wealth of over 300 Million. With No Limit Records have so much success, indie artists flocked to the open arms of Master P. Enter the No Limit East division. There is debate among former No Limit artist like Fiend or present No Limit affiliates like Court Dogg as to the realness of No Limit East. East and West coast artists came to Master P for that No Limit Records hit making touch. It is well know that Master P has had an influence and hand in many careers. From business to comedy, Percy Miller Sr has touched it. With No Limit Records, the big names came to Master P such as Snoop Dogg, Wayne, Rick Ross for collaborations and advice. No Limit East was a haven for east coast and New York rap artists. Even though the division didn't have any official elements such as an office, staff or business structure, No Limit East was born. Silk Da Shocker lead the way and worked with many of the founding members. Empowering independent artist and allowing them a place to create music was the only function that justified the need for this division. The first group of artists on the No Limit East division were Afficial, Short Circuit and Slay Sean. Due to issues with hit record writer Slay Sean, the No Limit East division fizzled. In 2015 Emmett Lee Dove of Va began to resurrect the label. With conversations with Silk Da Shocker, Emmett Dove began the movement. Emmett Dove had created Dove Family Entertainment around the same time. DFE would be a launch pad for his crossover from heavy metal to hip-hop. He enlisted Tyrieke Coleman to help promote the newly formed label. Emmett Dove was transitioning from rock to rap. His relationship with labels gave him access to many artists. He began recording with Chuck Stewart (Chukk Beezy), SilenQuay, Big Fell, Shellz 360 and others throughout 2014-2015. By 2016, Emmett Dove had worked with several indie artists, labels, radio personnel, promoters, DJs and other industry players to get No Limit East out into the music atmosphere. Enter La'Nardo Lee Myrick aka Producer 9-0, Dj Kenni Starr and Tyrike Coleman aka Shellz 360 (who later changed his pseudo to 316. By July 2016, Emmett had gotten 4 records distributed and promoted. French DJ Kenni Starr had records promoted thru the large Cash Back Mafia platform, Producer 9-0 thru 9.0 Magazine, 9.0 The Underground Radio and The Black Cherry Record Label provided digital distribution through his distribution deal with Symphonic Distribution and Philly native Tyrieke Coleman thru his large street promotion network. On September 8, 2016, Emmett Dove died. Even without the support of No Limit Records or the chief motivator of No Limit East (Emmett Lee Dove), the buzz is undeniable about the music that the division is and has created. Since Emmett Doves death, La'Nardo Myrick has gathered No Limit East and put it into a solid business structure. With deals in place for distribution, promotion, and merchandising, the best is yet to come. Tyrieke Coleman aka 316 aka Shellz360, John Immell aka John Vuitton and La'Nardo Myrick aka Producer 9-0 have all amassed over 500k in digital stream, radio play and digital sales. With 316 aka shellz360 being the 1st RIAA certified Gold artist for No Limit East, DFE and GBE. Producer 9-0 has also reached that RIAA Gold with projects featuring other No Limit East affiliated such as DJ Spin$, Anita Lott and Brodie Frank. DJ Spin$ is the Flint, Michigan native that came on to the music scene with his multi-platinum street banger remix of Dolla Fo Dolla with Yo Gotti. Master P has dedicated his life to motivating and empowering others and Producer 9-0 continues the same with No Limit East.

We thank you for pondering No Limit Forever East. 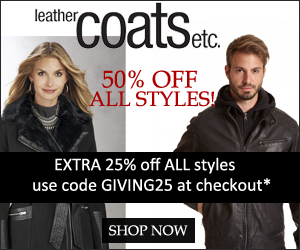 powered by No Limit East 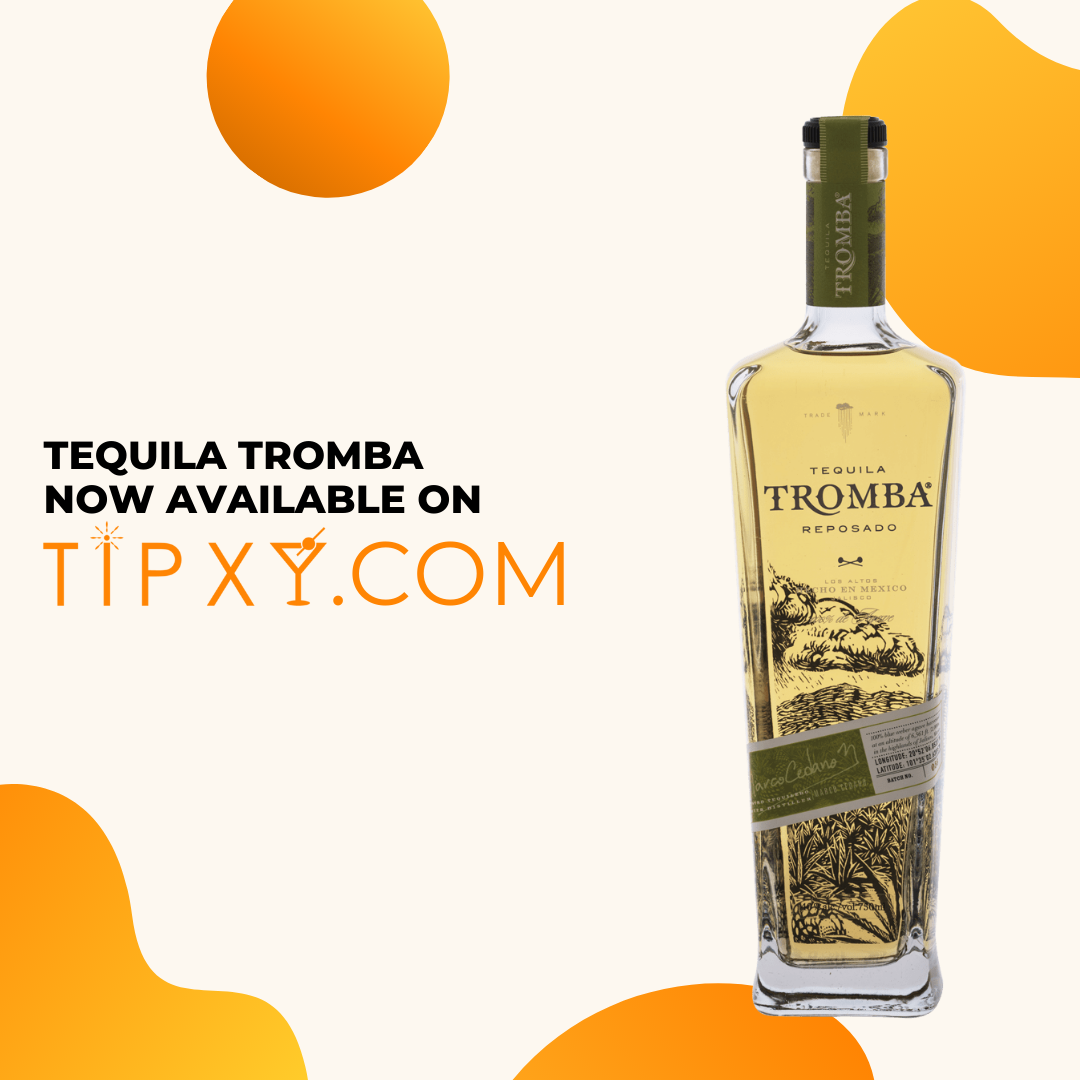 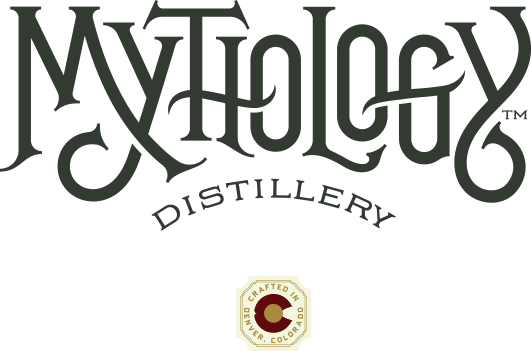 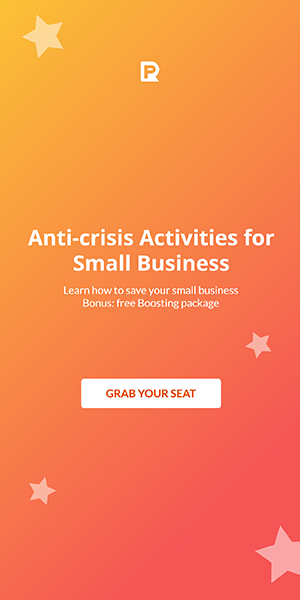 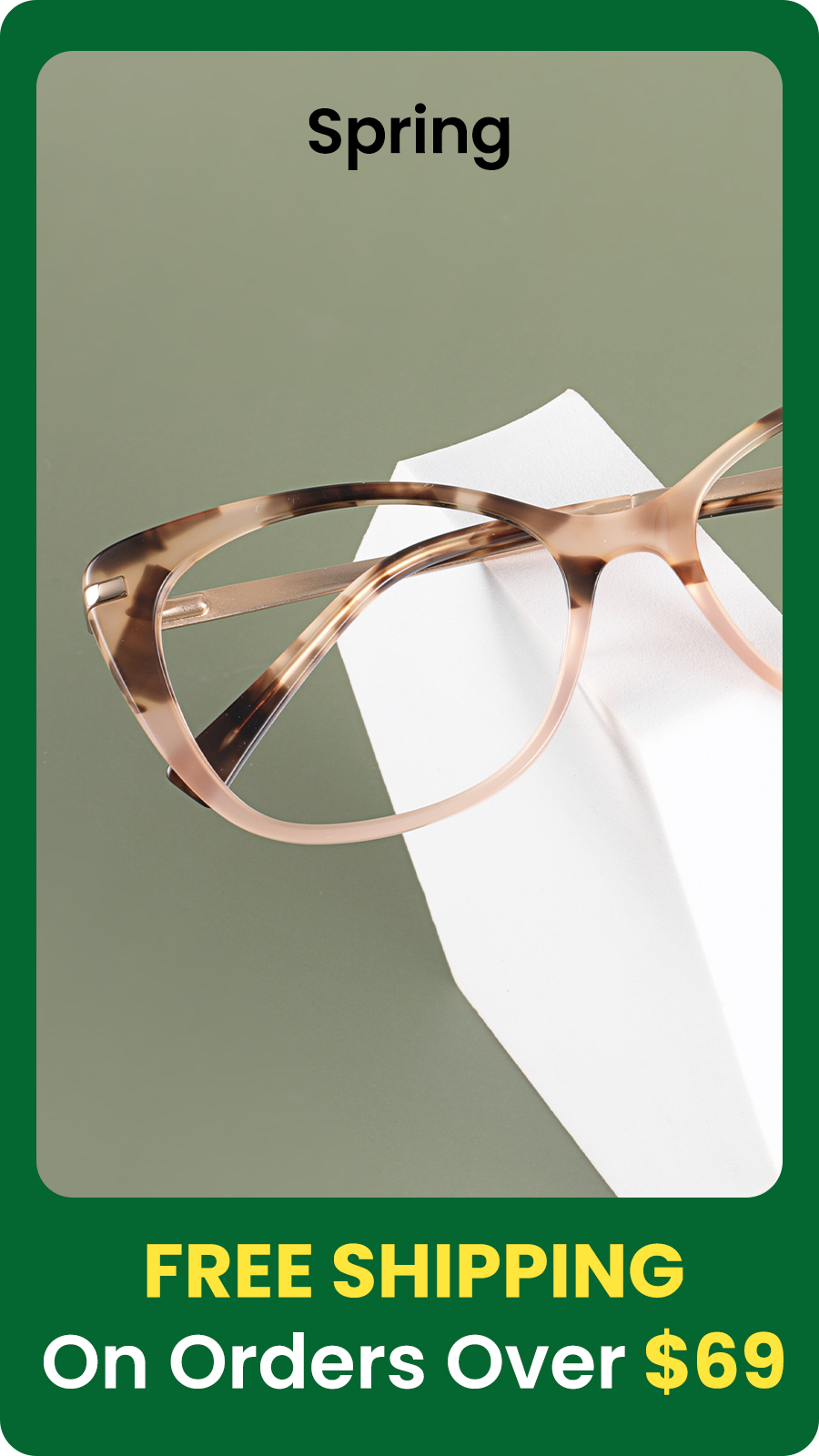 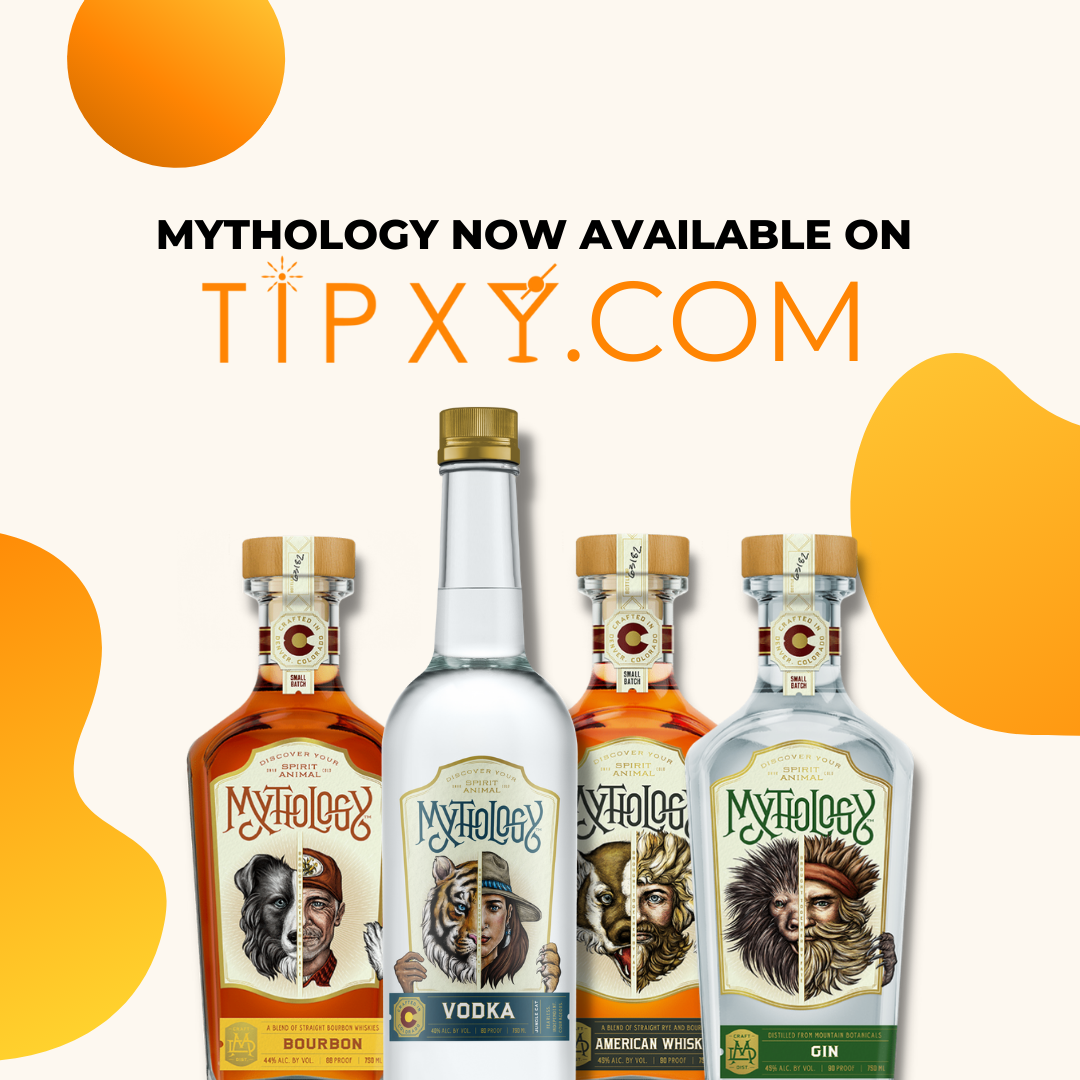 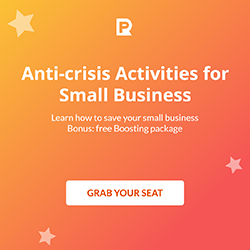 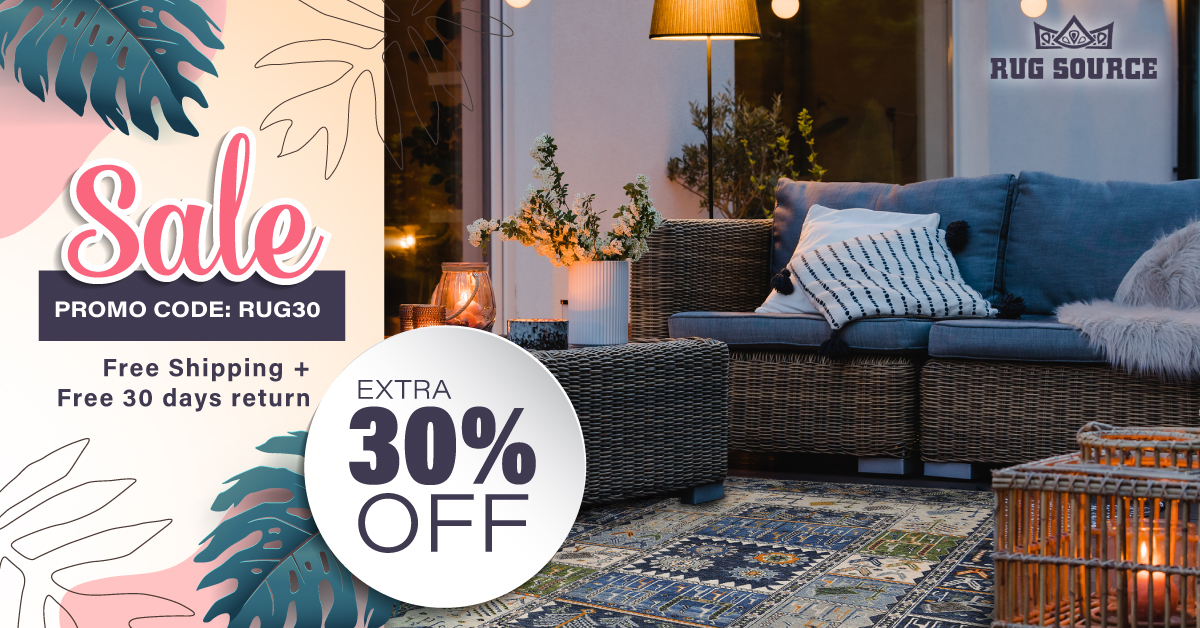 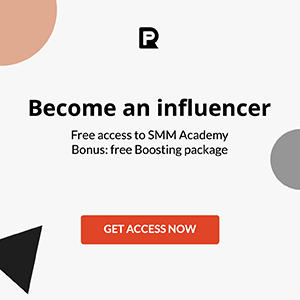